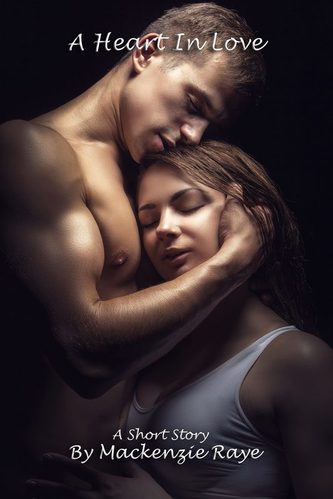 The God of Love stared down the barrel of failure—the ultimate loss of Valentine's Day.

Five years ago soul mates crossed paths. The timing was off, and first impressions resulted in emotional chaos. Warm and cuddly feelings of love were destroyed.

With storm clouds of darkness rolling in, can this chubby klutz save Valentine's Day by reuniting the stubborn couple?﻿ 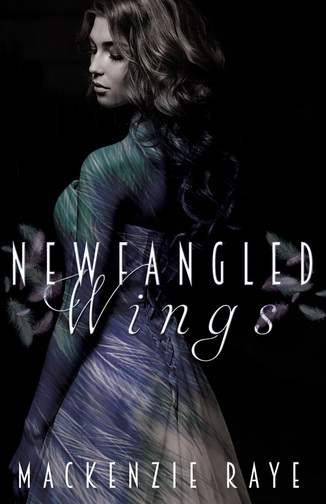 
After a car accident placed Lanie in a coma, her life forever changed. Instead of waking up in a hospital, she awoke in an arena in an alternate universe.

Suddenly she was daughter of a King and next in line to rule the Kingdom. Things and beings once believed to be fiction, now appeared before her. Lanie had to learn quick who she could trust and who was an enemy of her new found family practicing deception.

Deciphering good from evil and love from lust became a required skill just to enable Lanie to survive. Can she conquer all odds and become the Warrior Queen she is destined to be? 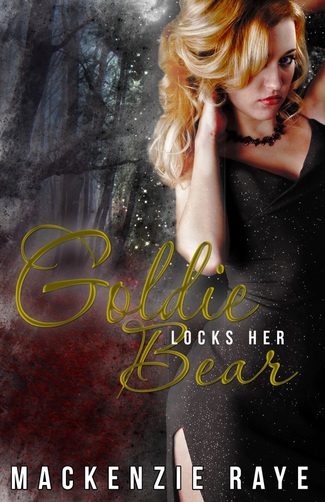 Goldie Locks Her Bear
Goldie’s trek through a small Southern town is halted when she spots a little black dress hanging in a display window.

After being saved by a sexy stranger from an encounter with the local sheriff, she finds herself repaying the kindness with a lunch date.

Sparks fly, and the simple lunch date turns into an overnight rendezvous.

Sex with no strings attached happens, but walking away might not be as easy as they expected. 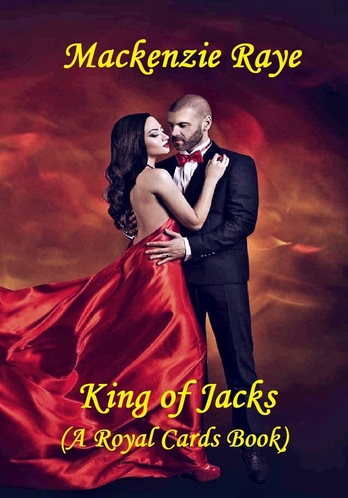 King of Jacks
Love. Everyone, including me, has a different vision of what love is or isn’t. A man to stand-by me, enjoying my appearance as is, and sleep with only me, was my definition of love.
Away for business and a surprised early wrap-up lead me to venture down a road I avoided in the past. My secretive plans back-fired on me. Anger and embarrassment sent me running for the hills. Chaos sent my life down the spiral stairway to my own personal hell.
From out of nowhere a man named Tanner entered my secluded retreat. Crossed wires had us staying in the same house, so I thought. The true light on my life shined and indicated the false pretenses I had been living under. In a matter of hours, my life flipped upside down and no one was to be trusted.
Will I ever trust anyone again? Had my own internal fears allowed me to distrust the one person helping me? Love worked in mysterious ways and my love story was no different.
Amazon
Amazon
Igniting the Dragon- Coming Soon
A strange occurrence in the middle of the night propelled my well planned future up in ashes.
Change was good right?
Not this time, lies and secrets placed me in a dangerous predicament.
The truth about my past and my paranormal bloodlines unraveled before my eyes.
Can mating to a predetermined lover prevent a bloody war from taking place?